Synastry is a hot topic when it comes to astrology. And rightfully so- it covers our relationships with other people. But which type of chart do you need for which relationships? Synastry? Composite? In this article I dive into which chart is best for you to look into.

First, it is important to notice any conjunctions. This would signify a combination of energy, and how one person’s view. might meet another.

Then, we account for the angles and any overlap of signs. For this, we would exclude generational planets should they be two people from the same generation. You would, however, include personal planets in conjunction with a generational planet. You can also account for them should the two people not be of the same generation. The angles are not a moving point, to be sure, but do hold energy, and are therefore important. Especially the angles in relation to one another. An angle conjunct a south node? Particuarly important. One’s angle conjunct Neptune? Important. Any aspects between angles? You guessed it, important. I find the overlap of signs to happen more in family units than elsewhere.

Houses are also important to take into account. It shows a difference in where one person places their energy versus another. One person may have a stellium in the ninth natally, conjunct someone else’s twelfth house placement(s). In this case we would blend the meaning of the houses, signifying how the two people might react based on inherent tendecies.

It also depends on what you’re looking for in in a chart, or in the relationship. A chart between coworkers would look between the Mercury and Mars, for example. A chart for lovers would obviously include Venus much more heavily. It depends on the relationship to the people involved. A Midheaven would be considered much more heavily in a coworkers chart than that of, say, a family member. Synastry is read in a way similar to the one I laid out in the astrology of family dynamics, but with a few key differences, depending on the relationship.

The progressed synastry chart accounts for who each person is now, and who they have grown into. It’s important to take both charts into account, but it’s best to study each natal and progressed chart on it’s own before applying it to synastry.

The astrology of family and how to read your family's charts

How to interpret the empty houses in astrology 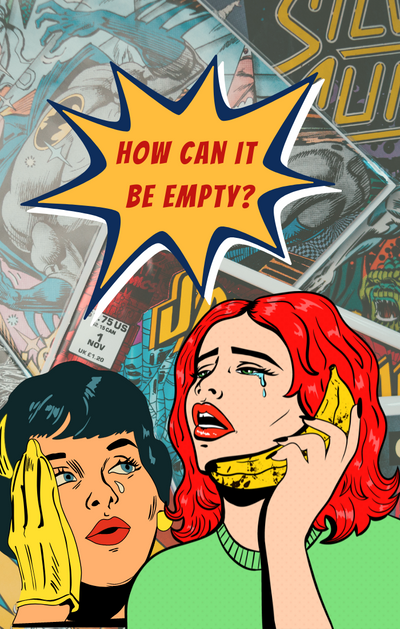