On Pluto, through the lens of Disney Pixar's movie Soul.

Pluto is often associated with obsession and power, but I want to talk about the flipside of that- letting go. Pluto presents us with a choice: to take our power back or let it be.

Disney Pixar’s movie Soul follows a a middle school band teacher as he hopes to climb the ladder of success in the music industry. He catches his break, and dies the day of the performance, before he gets to show the world what he has to offer. Before he gets the chance to pursue his dream.

Now I could delve into the analysis of how Neptune pushed him into his dream, or how he didn’t see that he was already living his dream by teaching band (more on that later, in a post about Neptune, and in the movie.) I could talk about how Mars pushed him into pursuing his passion, or how Venus played a heavy part in his relationships.

But I want to cover something Pluto often gets associated with.

In the movie, without spoiling too much, there is a place for people who get into the “flow” of things, absolutely entrenched in their hobbies. I’m sure you’ve all experienced it. In that same area, there are also people who pass the “flow” state of things. That passion becomes obsession. And they are no longer free, but trapped. That obsession warps them into something they’re not, and what they were once passionate about becomes their very detriment.

It becomes their downfall.

These souls that become entrenched are called lost souls.

But with every fall, comes an upswing, and these souls can find relief once again. By reminding them of their passions, the joy, and connections of life. As the character MoonWind dubs it, “Poor fellow. Some people just can’t let go of their own anxieties and obsessions, leaving them lost and disconnected from life.” There is a disconnect between the spiritual and the physical (yet again, another Neptunian topic.) But this symbolizes far more than that. It is when there is not a balance between the earthly and the spiritual. And as with all planets and signs, there are also polarities. And if astrology is the study of life, then a balance is called for.  One rules over the other and begins to take over. Extremes being another Plutonian topic. A balance is a good thing.

So where can there be balance in all of this? Just as there are polarities in the zodiacal signs, houses and planets, the same remains for the spiritual and non-spiritual. It’s quite a simple solution. Pluto represents both extreme obsession, and also letting go. Pluto represents what we may obsess over, and therefore what we subsquently need to let go of. That is balance.

I hope this takes some of the “big bad” scariness out of Pluto. Because for all of its’ extremes, it remains both the problem and the solution to the problem. I hope this has helped in your astrological studies and also your understanding of Pluto. And if you haven’t already seen Soul, I highly recommend you check it out.

Want to read more? Sign up for newsletters of a weekly recap of what’s posted on the blog down below. Stay in the know and the first to know about it. Thanks so much for reading and have a good day!

Let me know in the comments if there are any other astrological topics you want to know about or have questions about. I’d also love to hear what you think of the article. Thanks! 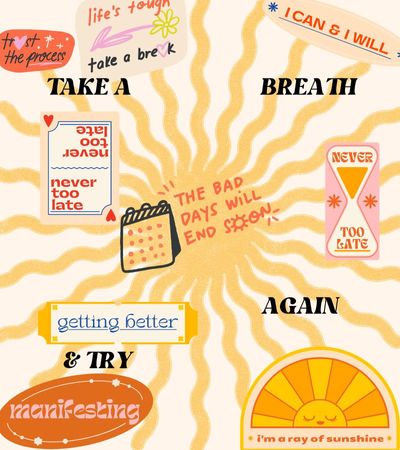 Your Solar Return Chart in astrology and how to read it.

Understanding the progressed chart in astrology 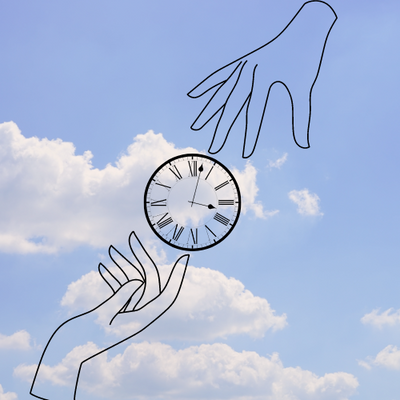 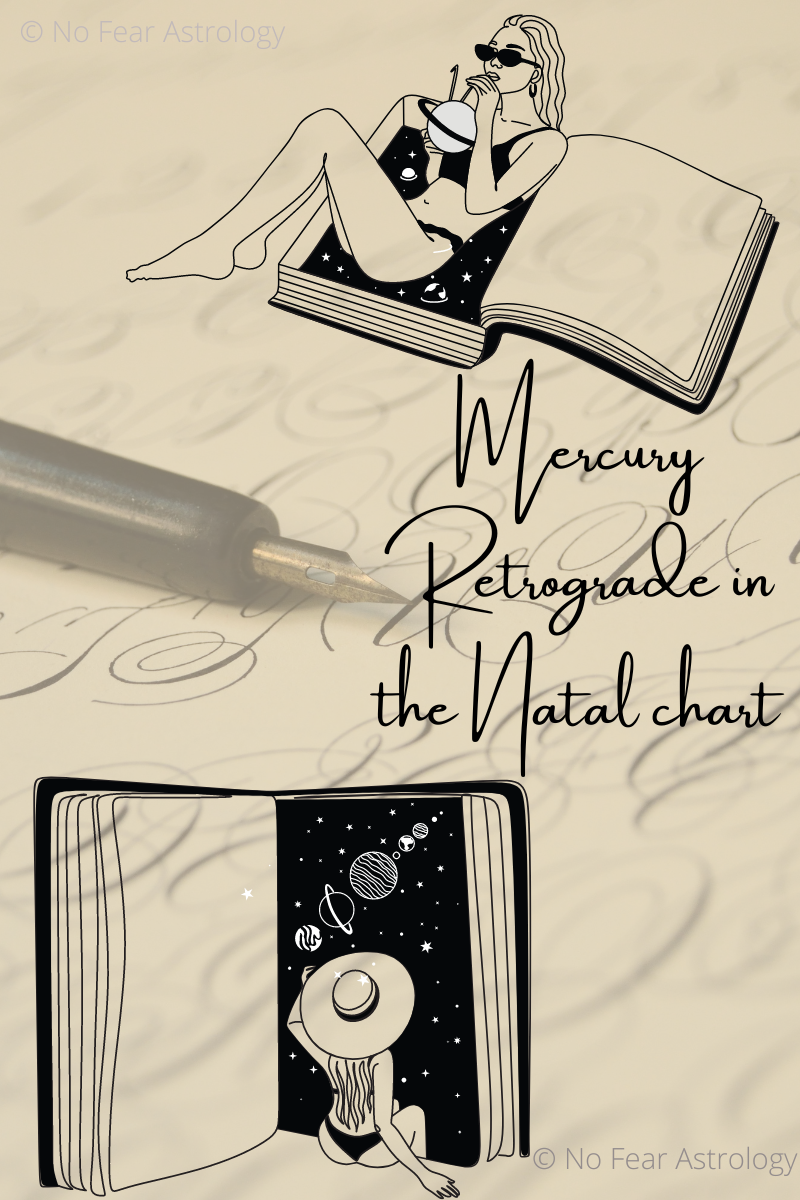 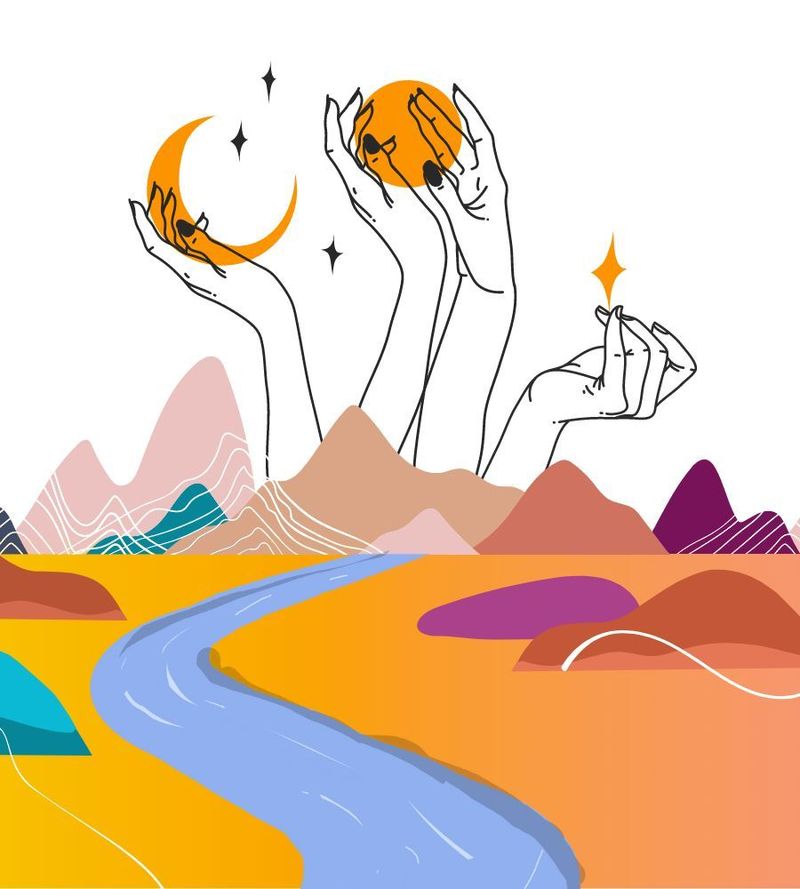 How to interpret the moon phases in astrology