Understanding polarity in astrology, from the signs to the planets.

Polarity is often taught when learning the basics of astrology, but needs to be considered afterwards. It is an important part of chart synthesis, reading transits, and understanding the natal chart.

Polarity permeates every form of astrology- from different branches such as Chinese and Vedic, to the specifics of each craft. In western astrology, we see polarity in a few different ways, from the planets to the signs themselves. In this article I attempt to lay down a foundation of how polarity functions in astrology, as a spectrum.

I try to keep it simplified so that you may explore what polarity means to you and how it functions in your chart.

In the zodiac signs

Each sign has a complete opposite. Please note, these are basic definitions.

Aries  is opposite Libra. The first sign represent the self, passion, and drive. The latter representing harmony, balance, and peace between others.

Taurus is opposite Scorpio. Taurus sees the good in life, while Scorpio sees what needs to be fixed. But we can’t see the good without the bad.

Gemini is opposite Sagitarrius. Gemini represents the ideas and communication with other people. Sagitarrius represents our beliefs.

Leo is opposite Aquarius. Leo represents the self adn self expression, while Aquarius represents society as a whole. We would not have one without the other.

It is important to note that the water element will always be opposite the earth element. The fire element will always be opposite the air element. So instead of thinking as each signs as simple opposites, I would like for you to imagine them as opposite ends of the spectrum. For example, Scorpio and Taurus polarity would be the spectrum of beauty. Cancer is the self at home, our emotional vulnerability. While Capricorn, it’s opposite, is how we might present ourselves to the public, putting on a hard exeterior. They are two ends of the same spectrum.

Polarity between the planets is tricky. For example, Venus would represent love and money, yes, but is also one of the first planets we would look towards for heartbreak and financial loss. That is how polarity shows up in the planets. Mercury is communication, yes, but can also represent delays in communication at times. Saturn is often thought of as slow, but a Saturn transit could be building for years. So when it finally does it, it feels swift and sudden. For planets like Saturn it is important to look at the return.

That’s all for now! Thank you so much for reading. You can sign up for updates on the blog through the newsletter box below. Best wishes!

Best wishes and much love, 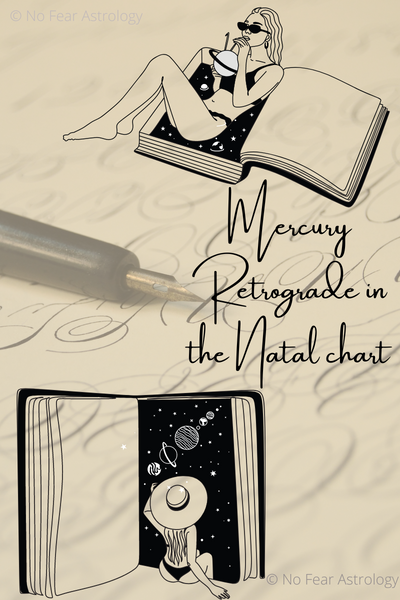 Lunar Returns and how to read and interpret them 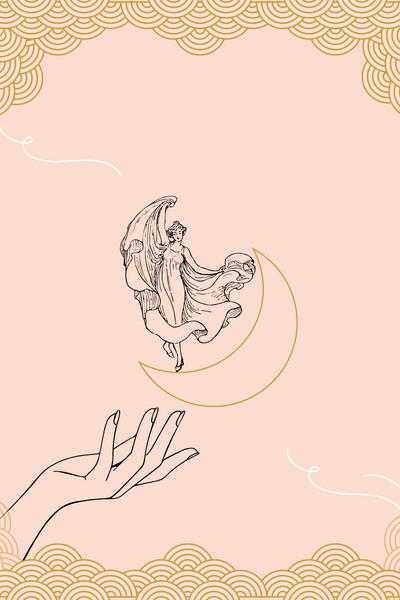