The astrology of family and how to read your family's charts

Family dynamics can be hard, but astrology can help us understand one another better. Through our family's natal charts we can see how to best communicate with certain family members, how they receive love, and so much more.

The astrology of family dynamics is a complex one. So I’ll give you some tips and tricks into looking at your family’s charts and understanding it.

First what I do is look for any conjunctions, and I mean tight conjunctions. This applies for angles and nodes as well.

Ignore the Pisces/Virgo opposition for now- let’s focus on My dad’s Mars conjunct my Pluto, his Saturn conjunct my descendent, and his Sun conjunct my Midheaven. Another example would be this:

My sister's Midheaven conjunct my Jupiter.

My mom and I’s Suns conjunct one another, as well as her Mercury and my Uranus.

Then I look towards the angles. I check for aspects to one another, and how they work. So for example, as stated above, my sister’s Midheaven is conjunct my natal Jupiter by mere minutes. This would also apply to my dad’s Saturn conjunct my Descendent.

Another example of this would be my dad’s Midheaven conjunct my sister’s Ascendant.

As a continuation of the last point, I then look for overlapping signs. For example, my father and sister are both ruled by Mercury, with my sister’s Ascendent being in Gemini, and my dad’s in Virgo. My mom is ruled by Jupiter, and I have a lot of Jupiter ruled (Pisces) energy in my chart. My family leans heavily on the Mercury/ Jupiter axis. Another example of this would be The polarity of me and my sister’s signs as a whole. She encompasses much of Taurus, while I have a Scorpio rising.

Then I’d check for any retrograde patterns in the charts. Retrogrades do not symbolize debt or karmic debt, and anyone who tells you you’re responsible for your family is not only guilting you, but bullshitting you. Retrogrades are simply a part of a much larger planetary cycle.

After that I’d check the nodes. For example, my father and I have a sort of nodal opposition going on. If you’re interested, even the planetary nodes would be worth looking into. Me and my mother have the same birthday, for example, and have very similar, if not the same, planetary nodes. It’s interesting to see how these things play out in evolutionary astrology. To think we’re trying to accomplish similar goals, just in different ways.

Me and my mother’s planetary nodes. Some of them are for outer planets, which don’t move often, but the one’s I find most interesting are Mars and Venus, which seem to play heavy roles in our family and in my chart.

Aspects between the charts themselves are also worth noting. I’d include aspects to the planets, angles, and nodes.

Lastly I’d notice any correlations you see- for example, my sister and I’s Mars in both at the tail end of our stelliums,(not to mention the fact that we both have massive stelliums) not conjunct anything else. Our Suns are also conjunct our Jupiters and Mercurys. Each parent’s Saturn sign falls in line with a child’s, I got my mother’s Saturn sign and my sister got our father’s. My sister’s Taurus stellium being opposite my Scorpio ascendent, but not exactly.

The software used for all these calculations was AstroApp Pro! If you liked it, you can sign up for the newsletter below to get 20% off your subscription to AstroApp Pro. I make a small commission off this. If you’d like to check out theAstroApp website and software, here is a link. I have an exclusive natal report only available on AstroApp.

Please let me know if you have any questions in the comments, and anything you'd want me cover! Thank you and have a nice day. 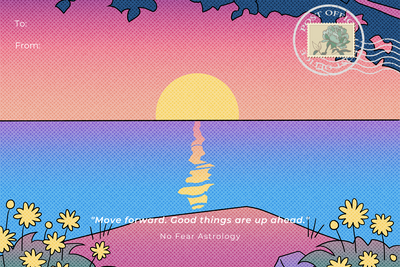 Some changes to No Fear Astrology 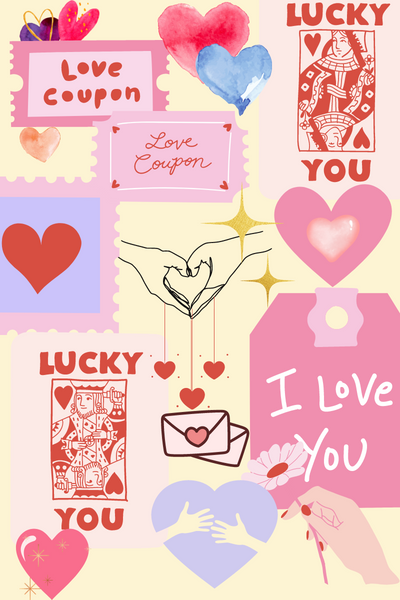 Others from Astrology of family